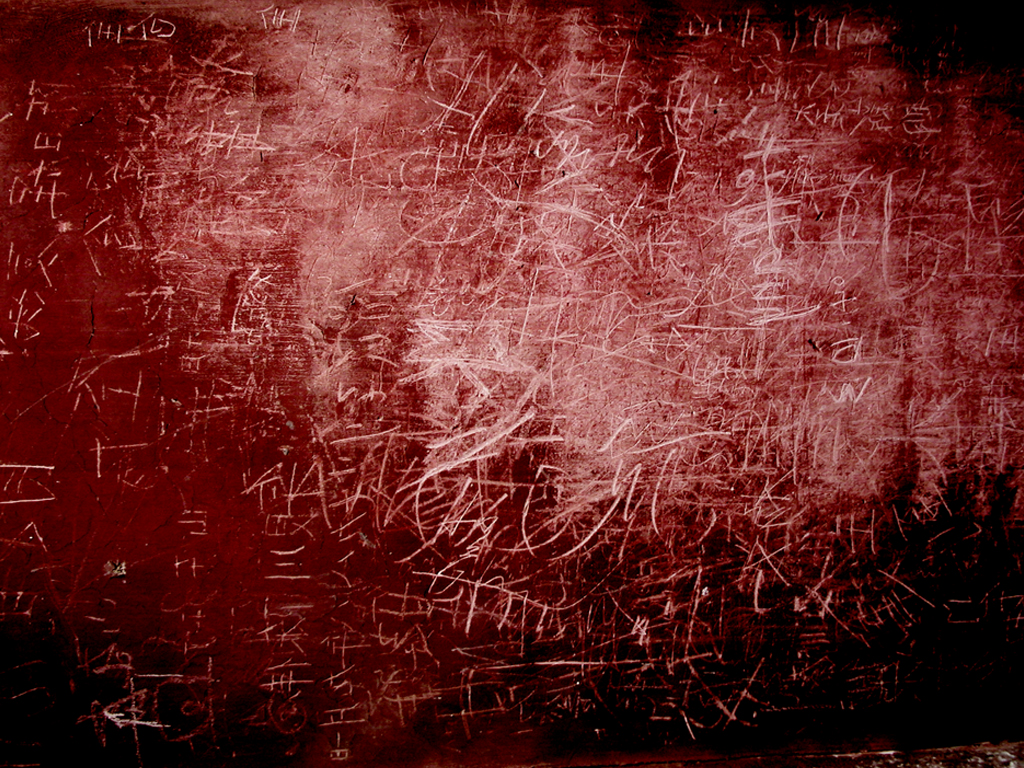 Vocal Recording for Album Released January 2018 Stories, Rumors & Gossip McFrans approached the Rehab with a special request to record the vocal tracks for their latest album, which was being recorded and produced in Ghana. So we had several sessions, recording lead and backing vocals, did pre-mix editing and END_OF_DOCUMENT_TOKEN_TO_BE_REPLACED